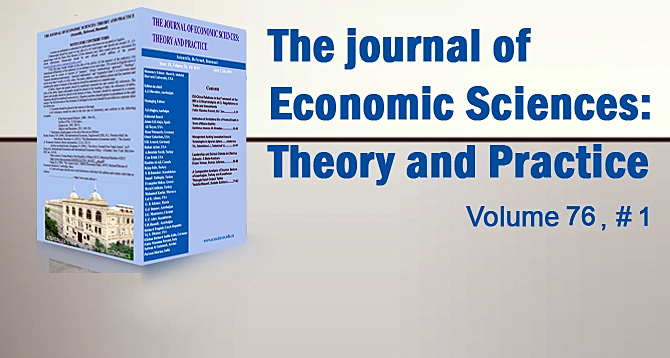 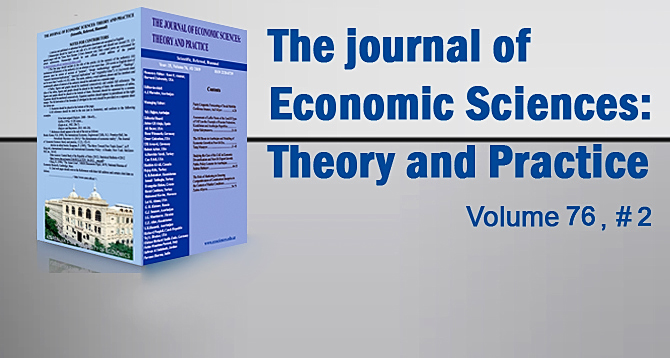 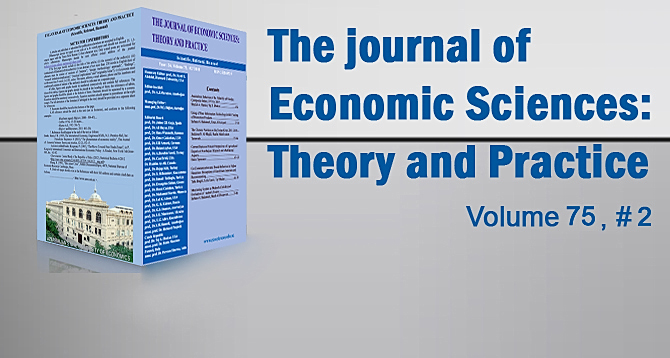 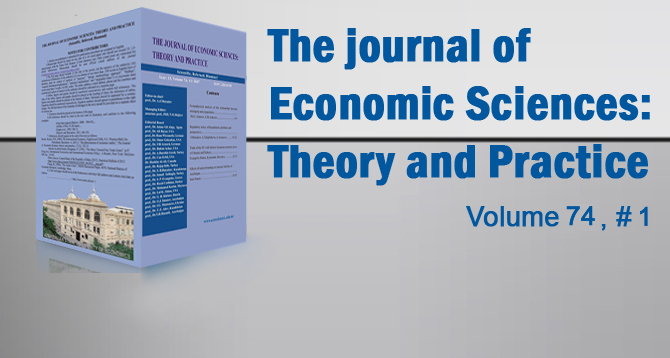 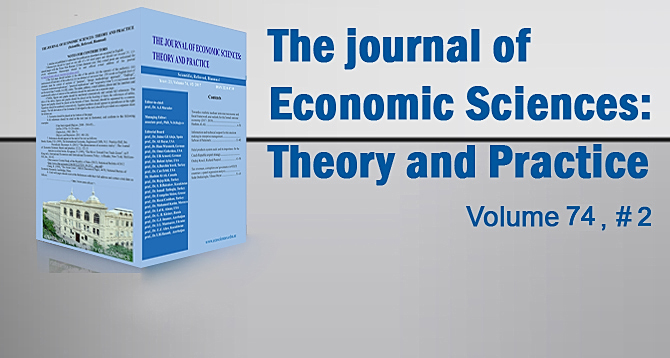 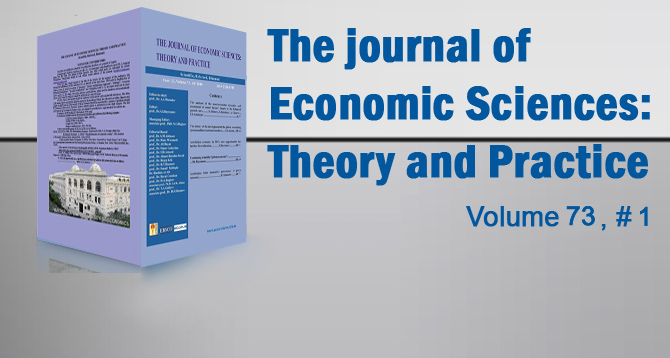 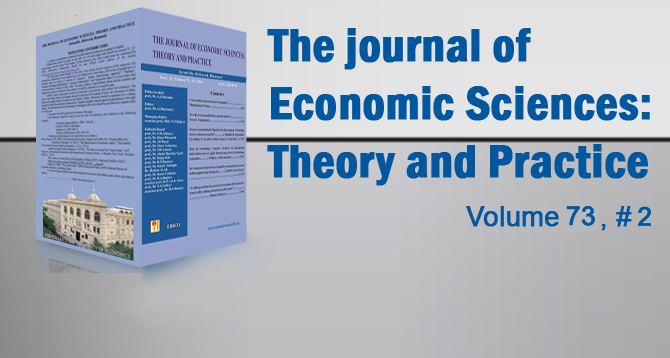 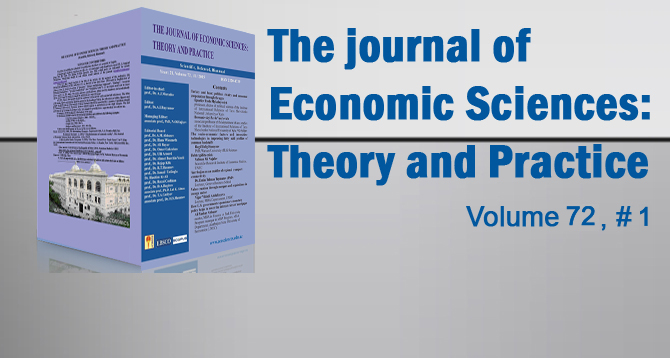 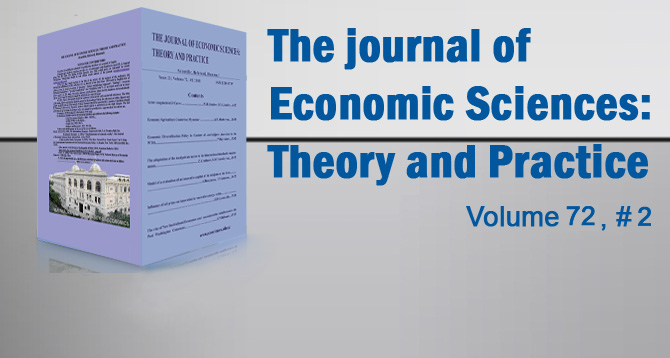 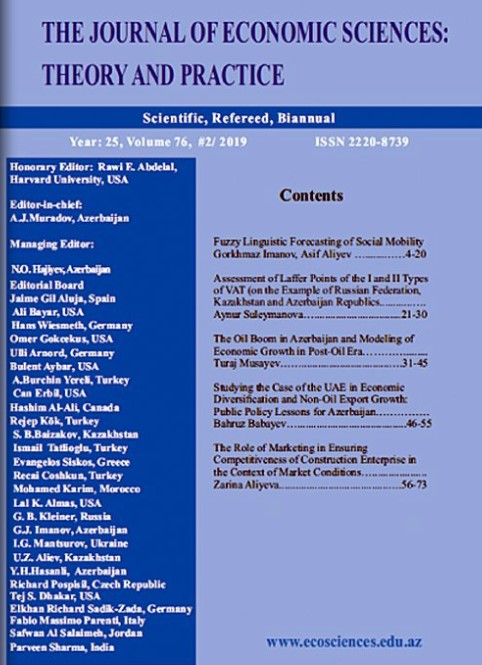 “Economic Sciences: theory and practice” is scientific, refereed, biannual journal. The Journal of “Economic Sciences: theory and practice” has been founded by Azerbaijan State University of Economics in 1994.
The Journal has been received to registration in the centre of international ISSN (International Standard Series Number, ISSN-2220-8739). Also, it has been included by the Supreme attestation Commission under the President of Azerbaijan Republic to the list of scientific publications on economic sciences.